What You Need To Know About UBER & Car Accidents

UBER is quickly growing to be the most reliable car service in the country. Its accessibility and reliability has spread nationwide. The quality, convenience and efficiency of the organization presents an outstanding alternative to the taxi cab. Based on personal experience, UBER appears to be a great company featuring clean vehicles and high quality drivers. 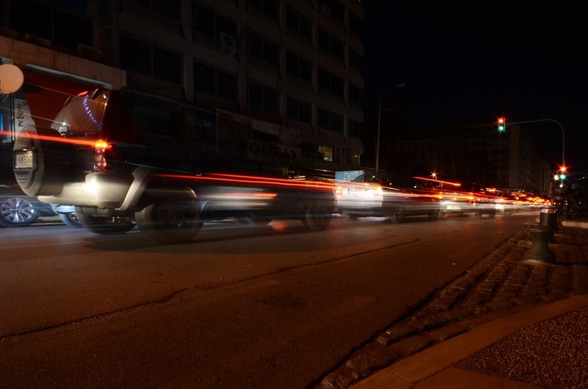 More & more people are on the road with ride-sharing services like UBER, which means there will be more accidents involving UBER drivers.

However, that perspective comes from the outside looking in. Given the growth of this company and the escalation of use by so many people in cities all over the United States, it becomes important to know if you are protected if injured by an UBER driver. Specifically, is there sufficient insurance coverage to protect you for any injuries suffered.

Let’s Look At Insurance and UBER

There are two readily foreseeable scenarios wherein you may be injured while utilizing UBER. The first is when you are a passenger and another driver hits the vehicle you are occupying. Under this scenario, if the vehicle that hits you does not have adequate insurance to cover your loss, you should be able to look to the UBER vehicle for Uninsured/ Underinsured Motorist Coverage (UIM.) An oversimplified explanation of what this means is as follows- In Tennessee, UIM covers an occupant of a vehicle who is injured by another car that has insufficient insurance protection. This is more specifically statutorily defined at T.C.A. 56-7-1201.

For instance, if you get hit by a car, your damages amount to 75,000 (see What is my case worth) and that vehicle only has state minimum bodily injury insurance of $25,000, there is only $25,000 available to cover your damages. In short, the driver of the car that hurt you is underinsured. However, if the vehicle you are riding in has UIM of $100,000, there would be an additional $75,000 available to cover your loss. So the important question is whether an UBER driver must have uninsured motorist coverage, which unlike Bodily Injury (BI) coverage, can be waived.

What About Injury Caused BY UBER drivers?

The second scenario is one where you are a passenger in an UBER vehicle and the UBER driver causes the incident that injures you. Under that fact pattern, you would look to the driver of the UBER vehicle to cover your loss as he or she is the negligent party. More specifically, you would seek to recover under the UBER driver’s insurance. 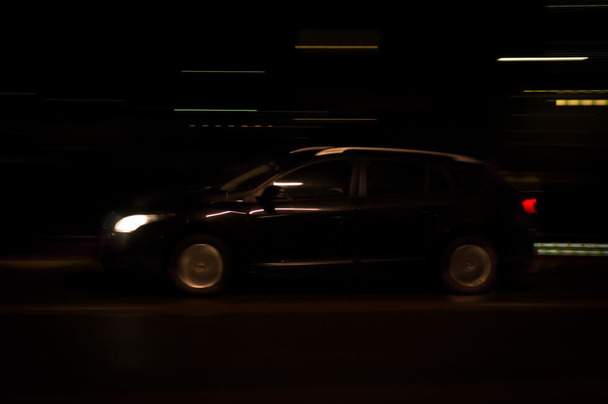 What happens when the injury is caused BY the driver working for UBER?

So the question then becomes- are UBER drivers insured, by whom and for how much. Because this business is so new, there is no regulation associated with it. Rather, all of the decisions made are at the sole discretion of UBER. There are no state laws in Tennessee specifically dictating what UBER must do, as it appears they are not covered under the same provisions of taxi cabs.

Fortunately, UBER is in many ways a progressive company. They do provide commercial insurance for their drivers and passengers. When in an UBER vehicle, and on a trip, UBER covers the inhabitants of the car for 1 million dollars of damage. This is outstanding coverage and will protect people from all but the most severe of injuries.

However, the same does not apply when one is not en route. UBER provides their drivers who are “online” but not on a “trip” with wholly inadequate coverage of only $50,000. This means if you are injured by an UBER driver on his way to a fare, there is only that amount available to cover your loss.

Even worse is the situation where an UBER driver is “off the clock.” In this contingency, UBER does not provide any insurance. However, they feel justified in this decision because they require their drivers to maintain personal insurance consistent with state required minimum limits.

Complications from the Insurance Companies

Unfortunately, most insurance companies will not honor policies once they find their insured is an UBER driver, as this typically deviates from permissible use. As such, there are a host of UBER drivers who actually are uninsured and do not know it. Most personal automobile insurance policies disclaim coverage for those driving for pay.

In short, it seems safe to say that the growing popularity of UBER nationwide has surpassed their evolving regulations and standards in regards to insuring and covering their drivers. As a result, it is highly probably that if you are in an accident associated with an UBER vehicle, there are going to be problems with collectability of the claim.

Unless and until such time as the proper requirements are put in place, it would be wise to contact a lawyer if you are involved in such a situation. While UBER is a huge part of a rapidly growing and very popular industry, there are still growing pains associated with it, and insurance coverage issues are at the forefront.