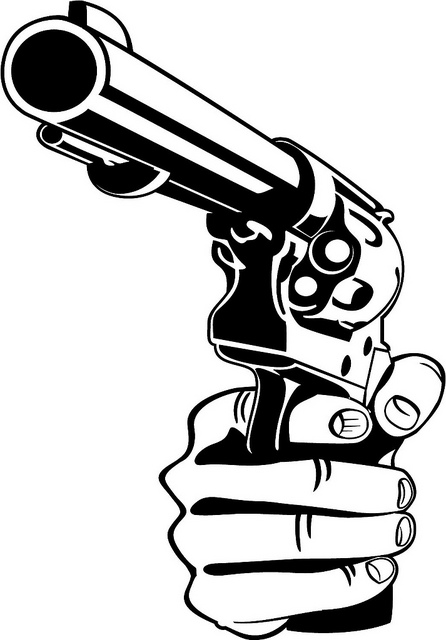 In the wake of the shooting of an unarmed black teenager in Sanford, Florida last month, the “Stand Your Ground” self-defense law has become a focal point of public debate.  The law, which states that people who encounter confrontations outside their homes are not required to retreat and can use deadly force to protect themselves if they so choose.  The act allows a citizen to use deadly force upon the “reasonable belief that there is an imminent danger of death or serious bodily injury.”  Moreover, the crucial factor is that the person reasonably believes the threat to be real at the moment the threat occurs, even if that belief later turns out to be wrong.  Tennessee law has long held that when a person is confronted in their home, no duty to retreat exists.  This is in part attributed to the widely held belief that a person threatened during a home invasion would be subject to enough fear to justify the use of deadly force.  Change came in 2007 when the government extended the scope of the law to include people inside businesses, other buildings, cars and tents.  In passing, the government maintained that when a person is outside somewhere they have a right to be, and are confronted, they are under no duty to retreat.  However, if they use deadly force then they must be legitimately afraid they are about to suffer serious bodily injury or death.  Likewise, through this law the Legislature has gone a step further and removed the duty to retreat from when the same situation occurs but happens outside the home.  Tennessee is among roughly 20 states to have adopted the law, which is also referred to as the “Make My Day” or the “Shoot First” law.  Proponents of the statute maintain it is crucial to allow people in hostile situations to use deadly force to protect themselves in situations when retreat is not possible, or unsafe.  Conversely, opponents claim that having such a broad law allows for unnecessary violence, such as the shooting of Trayvon Martin, the unarmed Florida teen, who had been wearing a hooded sweatshirt.  In Florida, courts also apply the reasonable belief of imminent harm or death when using deadly force standard.

Tennessee is another state with ‘Stand Your Ground’ self-defense law