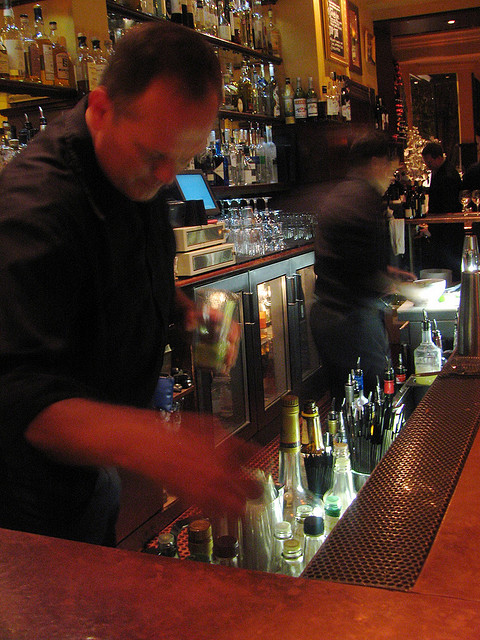 Rebecca Benson, 22, is facing a vehicular homicide charge for her involvement in a wrong-way crash that claimed the life of Steffanie Leonard, 29, in February.  Police maintain that Benson was driving the wrong way when she merged onto I-65 South colliding head on with Leonard.  Benson is represented by David Raybin, who has provided Nashville authorities with information about where Benson was served that night.  Although Raybin concedes that Benson is responsible for her actions, he also points out that places that serve alcohol also shoulder some of the responsibility when customers are over served.  Likewise, the Tennessee Alcoholic Beverage Commission has stated that if someone who is visibly intoxicated is served and then later hurts or kills someone else, the business can be found liable.  Benson, who has “expressed her sincere, sincere regrets to Ms. Leonard and her family,” will have her case presented to the Davidson County grand jury.  However, it could take several weeks for jurors to decide whether there is enough evidence to pursue a trial.