How to Not Get Arrested at Bonnaroo & CMA Fest 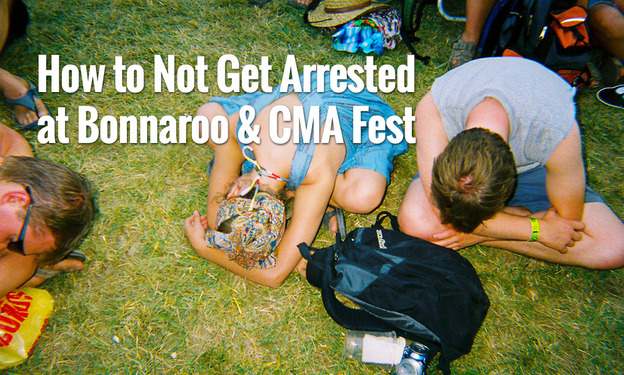 Here in Middle Tennessee during the month of June, we are fortunate to host two of the most popular music festivals each year. Bonnaroo Music Festival in Manchester, Tennessee and the Country Music Festival right here in Nashville.

A variety of people travel from all over for a long weekend to enjoy what each festival has to offer. The population of Nashville and Manchester increases substantially during those times.

While both festivals are filled with musical enjoyment of a long list of artists (Bonnaroo Lineup, CMA Lineup), there are still caution flags that festival goers should keep in mind. With the ongoing festivities and the abundance of highway travel comes the rise in DUIs.

A Driving Under the Influence charge is a serious offense that should not be taken lightly. Most people think a DUI would never happen to them, however the ugly truth is that a DUI can happen to anyone who drives after consuming alcohol, even if you feel you are “safe to drive.”

After all, most of my clients are initially pulled over for reasons other than poor driving.

How to Avoid a Traffic Stop

So how can you avoid unwanted contact with a police officer?

If you are not sure whether taking a test would be in your best interest, you should not be driving in the first place. Therefore, I strongly suggest asking this question before you get in the car. A cab or Uber/Lyft is just a call away.

With the fast approach of Bonnaroo and the CMA festival, take time to plan out your weekend and how you will go about attending the festivities. Hire a driver, get a non-drinking friend to be a designated driver, camp out at Bonnaroo, or get a hotel room in Nashville and take a taxi or Uber/Lyft.

Do not take the risk and get behind the wheel after a long eventful day when you have been drinking. It is simply not worth it.

If you do find yourself in this situation, don’t wait until your court date to get legal representation.  Consult with a qualified criminal attorneyto ensure you get the best results.

Stay safe and enjoy the music. 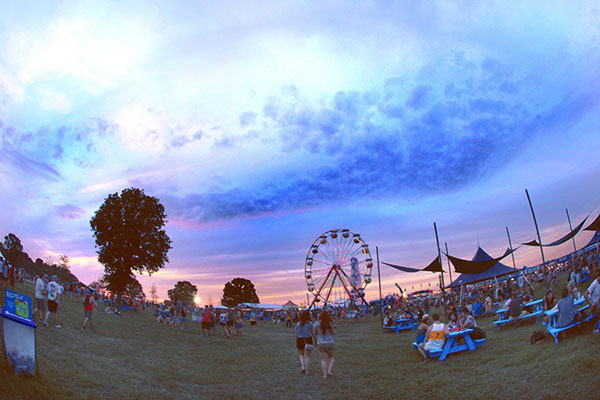