Expungement of Tennessee Convictions – Erasing the Past 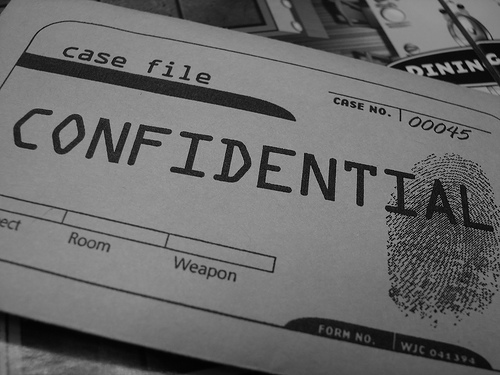 Tennessee has a new law that will finally enable individuals previously convicted in Tennessee of many misdemeanors and certain low level felonies the opportunity to have their criminal records  fully expunged. Before only “arrests” could be expunged but now certain convictions can be removed from the public record. .

This new law is aimed at those that were convicted of relatively minor non-violent offenses but have since lived law-abiding lives.  Once an expungement  is entered then a person  can lawfully  possess and carry a firearm.  This is a significant part of the new law which restores Second Amendment Rights for those who had certain prior felony convictions.

The law takes effect on July 1, 2012.    The law requires, among other things ,that the person file a petition in the county court where they were convicted of such offense.   The petitioner cannot have convictions in any other state or federal court other than the ones that they are petitioning to expunge. The petitioner is required to have paid all fines, restitution, and court costs.  The law further requires that at least five years  have passed  since the completion of the sentence imposed by the conviction.

Those convicted of felonies that would be eligible under this law include persons that were convicted of one or more Class E felonies and sentenced to three years or less on or after November 1, 1989 including crimes that involve theft between $501-999, forgery up to $1,000, fraudulent use of a credit card $501-999, worthless checks $501-999, burglary of an auto, vandalism $501-$999, evading arrest in a motor vehicle where no risk to bystanders, and the manufacture, delivery, sale or possession of Schedule V, VI (marijuana) and VII drugs when charged as an E felony.  The full list of such eligible offenses included within Tennessee Code Annotate 40-32-101(g)(1)(A) as amended effective July 1, 2012 can be found  HERE:   pc1103

Expungement is also available for those convicted of misdemeanors with the exception of many misdemeanors that involve physical force, minors, sexual offenses, and deadly weapons.  A complete listing of misdemeanors offenses that are excluded can be found HERE:  pc1103

If you have questions or wish to hire an attorney to file such a petition, you should consult a criminal attorney that practices in the county where you were convicted.  If you live in the Middle Tennessee area, you may contact David Raybin or Vince Wyatt at (615) 256-6666.