I know it seems as though I have written blogs on all the things that we, as drivers, should not do while driving a vehicle. Texting and Driving, Drinking and Driving, and so on… However, one thing many of us never consider is driving while tired. 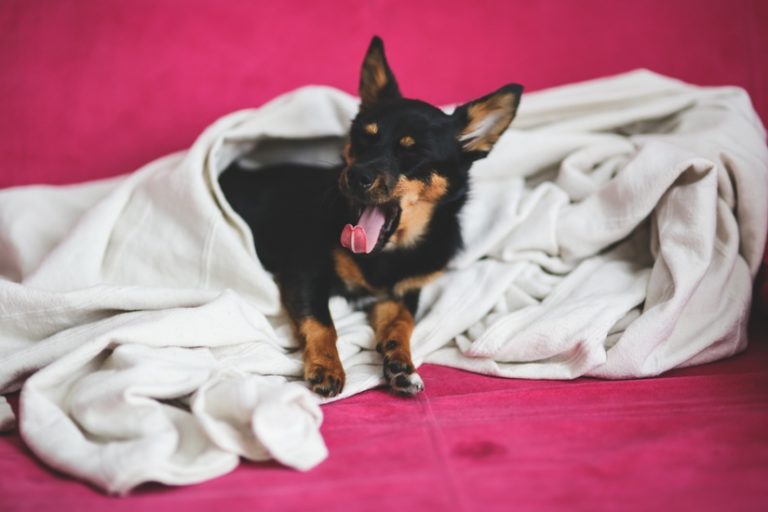 The truth of the matter is that driving while exhausted – after you’ve had little to no sleep- is almost as dangerous as driving while intoxicated.

How Sleep Deprivation Impacts Your Driving

When people are exhausted or sleep deprived, their ability to function and react quickly and accurately becomes impaired. We don’t think or move as well as we do when we are fully rested.

The more tired we become the worse we perform even simple mental or physical tasks. Therefore, it is imperative that when we are tired or have had very little sleep, we do NOT get behind the wheel and drive.

The Tennessee Department of Safety and Homeland Security is advertising a statewide campaign called “Live to See Tennessee.” The goal of this campaign is to raise a sense of awareness across the state about the dangers of driving while “Drowsy.” It is essential to provide a little bit of education to all the highway travelers in the Volunteer state about this growing concern and to inform everyone that it is hazardous, just like drinking and driving or texting and driving.

The ugly truth is that the majority of drivers think nothing of losing sleep and then getting behind the wheel. Many would say that it is nothing that can’t be solved with just a cup or two of coffee. However, that is not even close to being accurate.

According to The Tennessee Department of Safety and Homeland Security, they noted that The Center For Disease Control and Prevention took statistics in 2013 that said an estimated of 15-33 percent of fatal crashes that had occurred might have been due to drivers who were sleep deprived or “drowsy.” Therefore, this is a growing concern that needs to be addressed.

Driving while exhausted is risky. The Tennessee Department of Safety and Homeland Security listed a various individuals who might be more so at risk than others. There are several that I believe are worth taking note of.

As a general rule, you need to protect yourself from this category of driver. When driving at night or in the very early morning hours, be hyper vigilant as to other vehicles. Give plenty of room and stay away particularly from tractor trailers.

Ultimately, whether it is you who is tired or the other guy on the road, all of us are potentially at risk.

We need to be conscious of how we feel on a particular day and we need to be alert to the actions of others. Remember, there is absolutely nothing wrong with taking a minute to relax every now and then. It does the body and mind good.

For more information visit The Tennessee Department of Safety and Homeland Security webpage.

Injured by a “drowsy” driver in the Nashville area? Speak with a personal injury attorney immediately. 615-256-6666