David Raybin Asks for a Change of Venue in a High-Profile, Police Related-Shooting 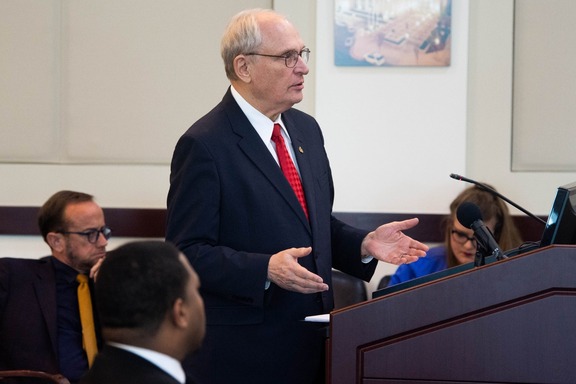 As reported in the local (Nashville Public Radio and Tennessean) and national news (New York Times), Nashville media were in the spotlight at the latest hearing in the case against Metro Nashville Police Officer Andrew Delke. His attorney, David Raybin moved for a change of venue saying, “pervasive” coverage of last summer’s police-involved shooting has “poisoned the well” of potential jurors.

In a hearing that lasted more than four hours, the defense argued that widespread publicity about the incident will make it difficult to find 12 impartial jurors in Davidson County.

“The proof in this case is that an overwhelming number of people think this man is already guilty. And that’s why I’m standing here,” defense attorney David Raybin said during close statements. “I don’t want to have to ferret them out. His presumption of innocence is too dear and precious to go in there with a bunch of people that have got that preconception.”

A copy of the motion outlines the reasons for the change of venue.

It is expected that the Court will rule on the motion in two weeks. 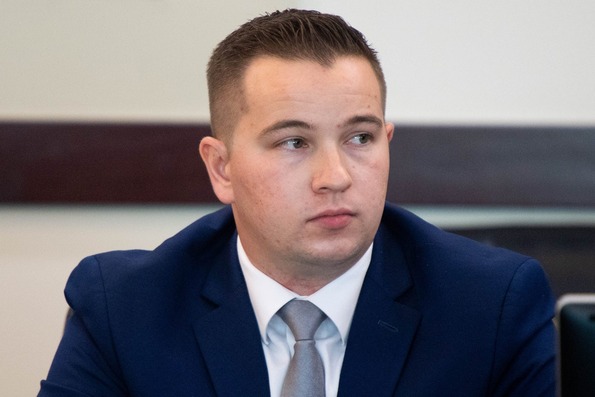