What is Tennessee’s Domestic Violence “Cooling Off” Period? 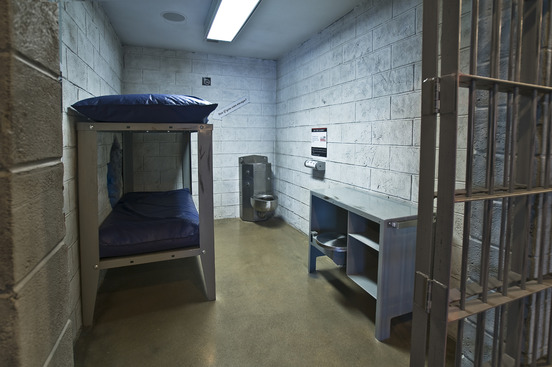 The local news in Nashville has been abuzz  regarding a case in which Judge Casey Moreland signed off on the early release of David Chase, who allegedly assaulted his girlfriend a second time shortly after getting out of jail from the prior arrest. So what is the twelve-hour “cooling off” period that was waived here?

Tennessee law provides that people charged with certain domestic violence offenses should not be released for at least twelve hours in certain situations. T.C.A. § 40–11–150(h).  The purpose of this law is both to give the accused person a chance to “cool off” from their heated emotions, as well as to provide the alleged victim a longer opportunity to get away from the accused and/or a shared residence.

The law says that the person charged with a domestic violence crime shall not be released within 12 hours if a magistrate or other official “finds that the offender is a threat to the alleged victim,” unless the official finds that “sufficient time has or will have elapsed for the victim to be protected.” Thus, the twelve-hour “cooling off” period applies only when the official finds a risk of threat to the victim if the offender is released sooner.

Generally, a magistrate makes the initial determination that an arrestee should be formally charged with an offense. For domestic violence cases, the magistrate will also make the determination of whether the “cooling off” period should be imposed. Although a general sessions court judge has the authority to overrule the magistrate’s decision, cases usually do not come before general sessions court judges until the first court date, which occurs several days later.

State and federal courts have held that the discretionary “cooling off” period is constitutional. Prior decisions have held that bail may be delayed for as much as 48 hours. Thus, authorizing a twelve-hour hold for certain situations is not inherently unconstitutional. Moreover, the “excessive bail” prohibition in the Eighth Amendment applies to the amount of bail, rather than its timing.  Fields v. Henry Cnty., Tenn., 701 F.3d 180, 183 (6th Cir. 2012).

Under current law, it would be illegal to automatically impose the twelve-hour hold on every domestic violence offender. This is because the law requires an offender to be held only when the magistrate has made a finding that the offender is an imminent threat to the victim. Hopkins v. Bradley Cnty., 338 S.W.3d 529, 539 (Tenn. Ct. App. 2010). State lawmakers are currently discussing making holds mandatory for all domestic violence arrests. A mandatory twelve-hour detention might be unconstitutional because it removes any judicial discretion. Worse, a mandatory twelve-hour hold could be viewed as a punishment, thus triggering double jeopardy protections and requiring dismissal of the charge.

In my view, the twelve-hour hold serves an important role to protect domestic violence victims. However, magistrates should retain the discretion to impose the hold on a case-by-case basis. After all, an arrest may occur long after the offense has occurred and the offender has already had ample time to “cool down.” A one-size-fits-all rule is not in keeping with our system, which tailors restrictions based on the offense and the offender.

If you have been charged with a domestic violence offense or have further questions about the “cooling off” period, please contact us