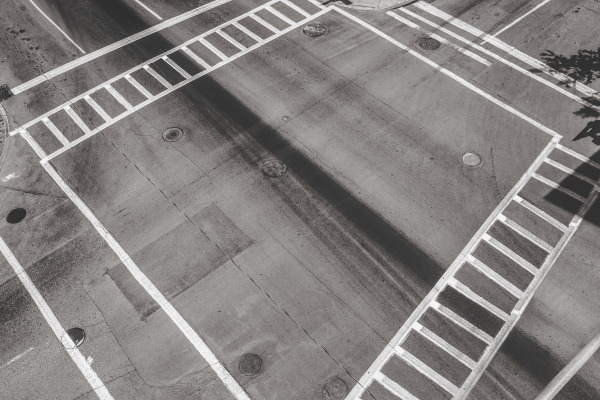 Getting a DUI or Implied Consent conviction in Tennessee means losing your driver’s license for one year. In many situations, a person is able to obtain a Restricted License by which they can drive with certain conditions. The most common condition is installation of an Ignition Interlock Device in the person’s car. T.C.A. § 55-10-409.

But for people who drive company vehicles, a change in the DUI laws could make a big difference.

Can you drive a company vehicle after a DUI?

Until July 1, 2014, the law allowed people with Restricted Licenses to drive company cars as long as the employer was aware of the restriction and provided proof in the vehicle. T.C.A. § 55-10-417(m).

It may have been hard for people to get their companies to agree to this in light of civil liability concerns, but at least the law provided some remedy for such people to keep their jobs when use of a company car, van or truck is essential.

You may still find mention of the old law on the internet. Remember that websites with state laws are not always updated and may be out of date.

The repeal of T.C.A. § 55-10-417(m) shows that Tennessee is serious about cracking down on DUI offenders, and is a sober reminder to avoid driving while impaired.