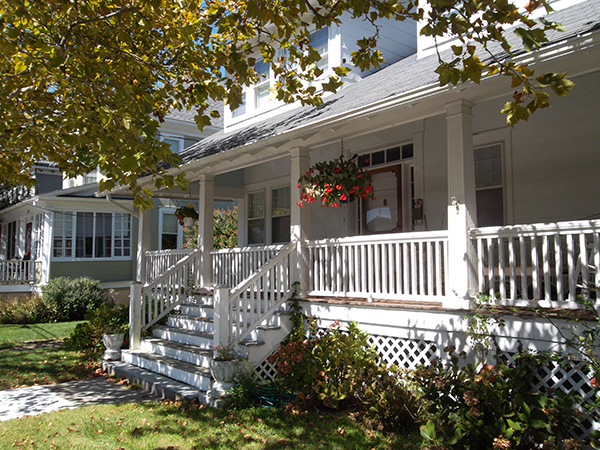 You could lose your home to the government if police find illegal images on your computer. Every state is different, but in Tennessee any property may be seized by the state if it is “used in the commission of” an offense for exploitation of a minor. T.C.A. § 39-17-1008(a). These offenses are more commonly known as child pornography crimes. T.C.A. § 39-17-1003.

What Does the Term “use” Mean?

What does it mean to “use” property in this context? Can the government take a person’s house when child pornography is found there? That is the very question currently being grappled with by the Tennessee Supreme Court in State v. Sprunger, which I briefed and argued on behalf of Mr. Sprunger.

The Court of Appeals held that Mr. Sprunger “used” his house to possess the illegal images because the house provided electricity, internet, and privacy.

My position on behalf of Mr. Sprunger is that a much more limited definition of “use” is required because forfeitures are disfavored by law, and courts should construe the word “use” as narrowly as possible. Under such an interpretation, it simply cannot be said that a person “uses” his house to possess images of child pornography on a single computer. I noted that many states use a “substantial nexus” test for forfeiture to limit the connection the seized property must have to the offense.

Civil forfeitures are an increasingly used and controversial technique by the government to seize property from private citizens, even before or in the absence of a criminal conviction.

Certainly seizure of a person’s house is among the most extreme uses possible of the government’s forfeiture powers. A decision from the Tennessee Supreme Court is expected in the next few months.

You can read Ben Raybin’s Supreme Court brief in State v. Sprunger as well as read the reply brief.