Check Your Firearms At Home Before Heading to the Airport 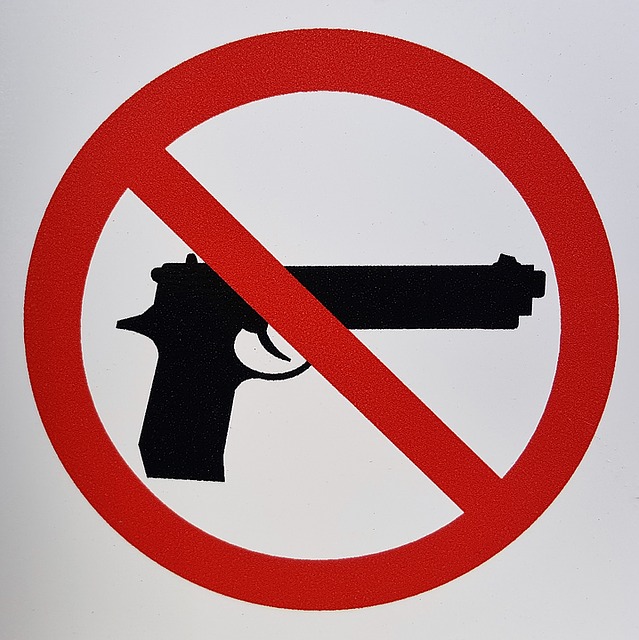 In 2015, 59 people were found taking firearms into Nashville International Airport (BNA), the sixth most of any airport.

Presumably, none of these people were planning to hijack the plane or commit any other kind of crime. It is easy to forget a firearm in your bag when rushing to pack your bags before a big trip. This happens to thousands of people each year.

Nonetheless, people caught bringing a weapon into an airport face criminal prosecution and civil fines. While many folks may think that receiving a citation for this is the same as a traffic ticket, it is actually a criminal charge that could result in jail time.

Tennessee Laws About Weapons in Airports

Under Tennessee law, bringing a firearm or other weapon into an airport could potentially violate a few different laws. Simply bringing a weapon through a security checkpoint is an offense. There could be additional charges if you do not have a carry permit or have a prior felony conviction. TCA 39-17-1307. Having other prohibited weapons, such as brass knuckles, is also illegal. TCA 39-17-1302.

Additionally, the FAA can impose a civil fine of several thousand dollars. This is a separate process apart from any fines or punishment imposed by the criminal court.

If you have been arrested or given a citation for bringing a firearm into the airport, you should contact an attorney immediately.