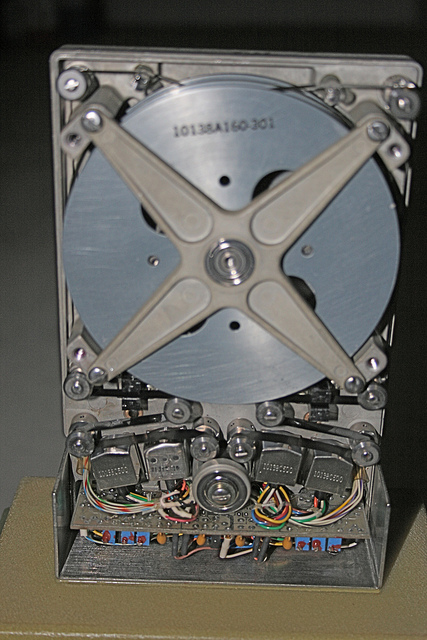 Congress has begun weighing an expansive auto safety bill that would require all new cars to be equipped with Event Data Recorders or “black boxes” to record crash data, similar to those used in airplanes. These boxes could provide investigators with incriminating details about a person’s driving behavior seconds before the crash. The boxes will analyze factors such as: the speed at which the car was traveling, whether the brake or the accelerator was being pressed, airbag deployment, whether the turn signal was being used, the force of impact, the direction the car was being steered and if the passengers were wearing seat belts. While the data is always being recorded, it is only saved to the device’s memory in the event of airbag deployment.
Although both the auto industry and safety groups agree with the idea of making black boxes mandatory, there is disagreement over the extent of the data the devices should collect, as well as the degree they should be able to survive serious accidents. Safety groups argue that the boxes should be capable of surviving the worst of accidents, but this characteristic could prove to be extremely costly. Black boxes designed for airplanes can cost between $5,000 and $25,000, which auto company representatives contend is unreasonably expensive. In addition, safety advocates also argue the boxes should record information 60 seconds before a crash and 15 seconds after the crash, another feature the auto companies claim would be unreasonably expensive.

Likewise, many motorists see the boxes as an invasion of their privacy and that they should have the discretion in deciding how and when to share such information with a third party. The boxes can’t be turned off and anyone with a court order can obtain the information. Furthermore, many cars already have these boxes installed, usually beneath the center console or under the drivers seat. To find out if your car has an Event Data Recorder installed in it click here. However, from a legal prospective the data obtained from an Event Data Recorder must be weighed the same as evidence obtained through a search warrant or wiretap. The balance therefore, is between the competing interests of a car owner’s right to privacy versus a third party’s interest in knowing specific information about a persons operation of a motor vehicle.
Sources:
Automotive ‘black boxes’ raise privacy issues
Groups spar over car black boxes as Congress mulls auto safety bill
Black Box of Secrets
Automotive Black Boxes, Minus the Gray Area
Posted By: Eston Whiteside