Get A Free, No-Risk Consultation Today

Ben was courteous and straightforward. He listened, explained, offered options, gave us a timeline, and followed through in a timely matter. Ben looked comfortable in the courtroom and completed the process with the best possible outcome.

Not only did he keep me out of jail but had all charges dropped for minimal community service.

I am a true believer in Ben Raybin and his firm. He has represented me in both a criminal (Assault) and the civil case that resulted. On both occasions, the number one quality that stands out to me is Ben’s honesty.

Benjamin K. Raybin , the Best criminal defense attorney in Nashville !!! Hands down. This gentleman is great at what he does, very effective and all the while being polite and professional 5 stars for defending me, my rights and it’s outcome

Ben is highly knowledgeable and the consummate professional. From the first meeting to the last, he consistently explained every step and kept me informed of my case’s progress. He was a joy to work with, regardless of the circumstances.

A Nashville native, Ben began his legal career with Raybin & Weissman after graduating from Vanderbilt University Law School in 2010.

In his practice at the firm, Ben has defended hundreds of clients against various misdemeanor and felony charges, and has also worked on several civil cases involving personal injury and civil rights matters. He has briefed and argued cases before the Tennessee Supreme Court, U.S. Court of Appeals for the Sixth Circuit, Tennessee Court of Criminal Appeals, and the Tennessee Court of Appeals. Ben has appeared multiple times in both television and print news giving interviews on trending legal cases and issues.

From 2011 to 2012, Ben took a one-year hiatus from the firm to serve as a law clerk for Judges Jane B. Stranch and Gilbert S. Merritt, both of the U.S. Court of Appeals for the Sixth Circuit. As a law clerk, Ben assisted the judges with dozens of cases in several areas of law—such as criminal (state and federal), civil rights, personal injury, employment, contracts and constitutional.

While at Vanderbilt, Ben was Articles Editor for the Vanderbilt Law Review, in which he published a Note on federal criminal law: “Objection: Your Honor is Being Unreasonable!” Law and Policy Opposing the Federal Sentencing Order Objection Requirement, 63 Vand. L. Rev. 235 (2010). The article has been cited by two federal courts and in more than a dozen briefs.

Prior to law school, Ben attended the University of Chicago, graduating with honors. He is a graduate of the TBI, TDOC, Metro Police, and Tennessee Highway Patrol Citizens Academies, in which participants learn firsthand about law enforcement procedures, structure, and investigation. He has presented at numerous continuing education programs for attorneys, is an active member of TACDL (Tennessee Association for Criminal Defense Attorneys), and is the co-chair of the Nashville Bar Association’s Criminal Law Committee. Ben has completed the Nashville Bar Foundation Leadership Forum Program and is a past member of the Board of Trustees for the Nashville Temple. Outside of work, Ben enjoys coaching the USN high school mock trial team, cheering the Titans to victory, and spending time with wife Sarah, daughter, and two black cats. 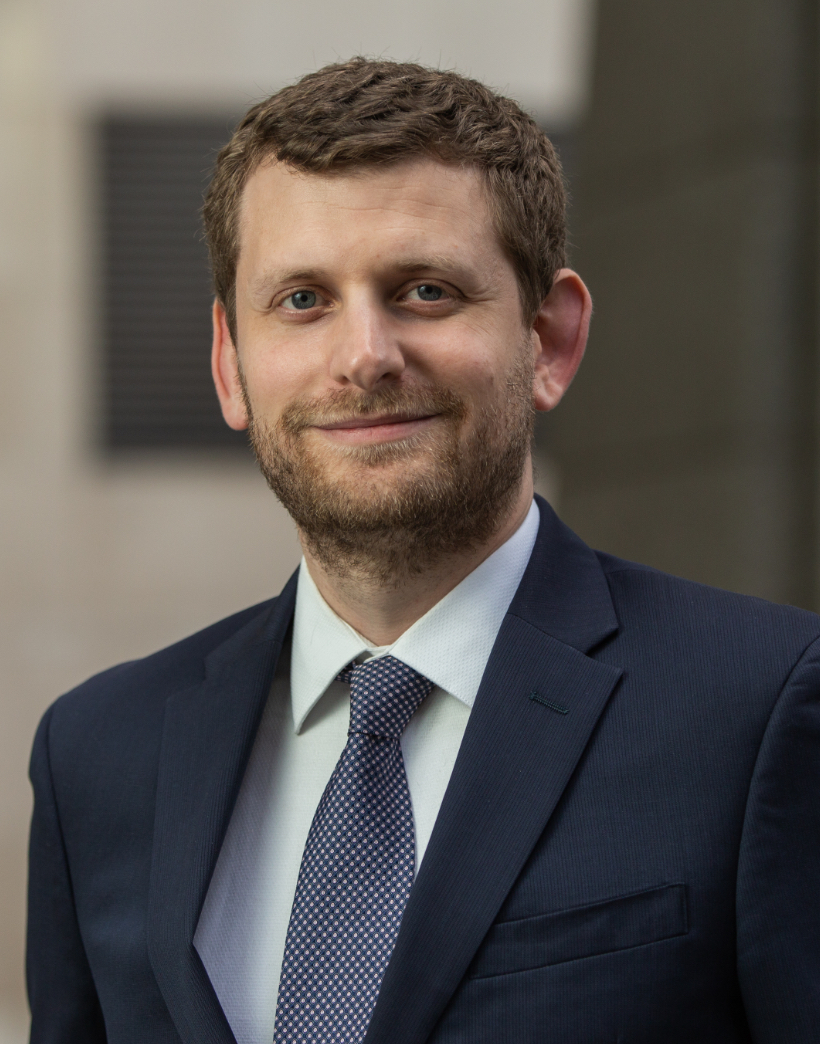 Contact Ben Raybin and the law firm of Raybin & Weissman for a confidential consultation of your criminal defense case today at 615-256-6666.